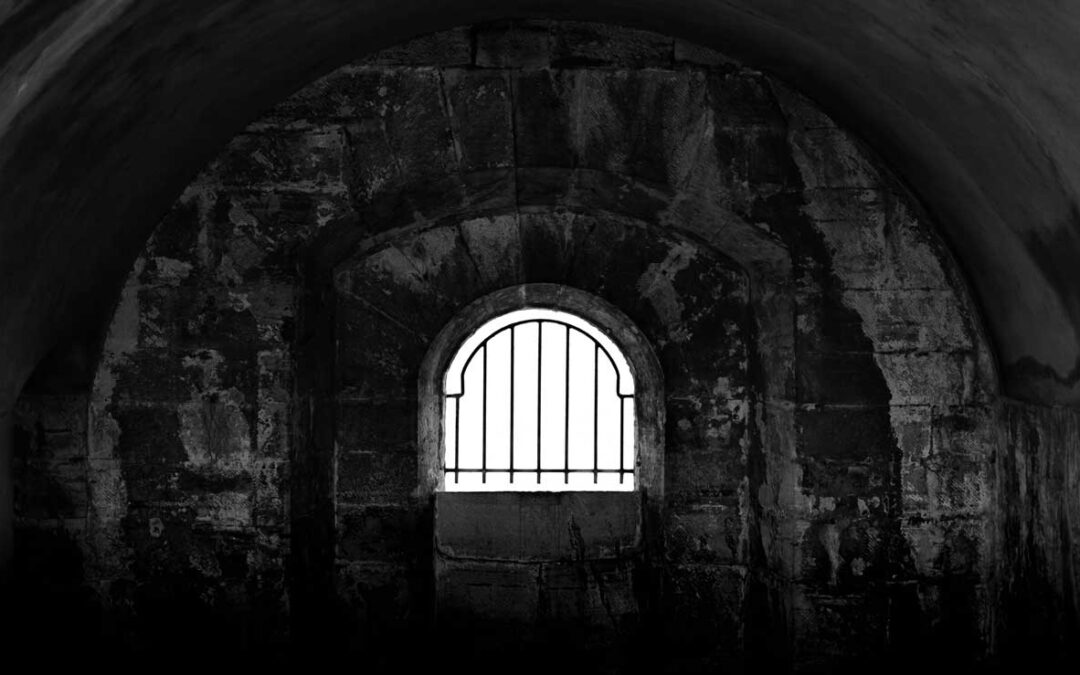 In August 1989 I was deeply privileged to travel to, and then spend a year living in, the beautiful Island of Jamaica as part of my theological and ministry training with the Presbyterian Church. Jamaica is such a beautiful place and for good reason Jamaicans are known around the world for their laid back nature and relaxed approach to life – plus the fact that when a gun goes off they run faster than anybody else on the planet! But behind these celebrated national characteristics there is also a cultural toughness that has been forged from the hardship and suffering through which the Island state has come.

No doubt partly because of its colonial history, in September 1989, Kingston was chosen as the venue in which to present an international peace award to Archbishop Desmond Tutu, the well-known Anglican Archbishop of Johannesburg. Nelson Mandela was still in prison. Apartheid was still in place and thus Archbishop Tutu could not travel there to collect it himself – the South African government had revoked his passport. Instead, the award was to be presented to a white South African involved in the anti-Apartheid movement who would receive it on the Archbishop’s behalf. As part of his trip, he came to our campus to deliver a guest lecture. I found myself thus invited to a corrugated tin classroom in the Theological College of the West Indies, situated at Mona to the east of the capital city, Kingston to hear what this representative would say.

To be honest, I think most of us were more than a little sceptical about our guest lecturer. He was, after all, a white South African. How could he possibly represent the oppressed in that land? Our impressions only worsened with his very first statement. “Let me begin by stating,’ he said, ‘that one of the primary reasons South Africans feel they must oppose this terrible sanction on human existence that exits within their nation, is so that their white brothers and sisters can be freed from the tyranny of Apartheid.’ I was in an audience of about thirty to forty students and lecturers, and possibly was the only other Caucasian in the room. As I did my own double take, I could see it echoed in the faces of the students around me. Had he really meant what he had just said? It was not the whites who needed to be freed from Apartheid! They were the beneficiaries of it. It was the blacks who needed to be freed! And just as we were all wondering if we should raise our hands and correct him, he quickly followed by saying, ‘You see, the gospel proclaims to us that you can never hold someone in the gutter without being there yourself. Thus the liberation we are advocating in South Africa is a liberation needed by us all. It is out of love that we call white South Africans to dismantle Apartheid and free themselves, as well as black South Africans, from its cruel regime.’

This same wonderful insight applies to all situations of oppression or abuse. Like most of us, I have been closely following the emergence of the Black Lives Matter movement over the past number of years. Whilst I may have a few concerns about some aspects of the movement, I  am deeply supportive of their goal to face and remove systemic racism within the United States of America. We need the very same thing here, too.  Racism, whatever its manifestation, is a complete denial of the image-bearing nature that every human being inherently has – not to mention a complete failure in our calling to love. In our lives, as well as words, we must proclaim the truth that we are all one in Christ Jesus (Gal 3:28).  As we work towards this end, though, it is vital that we do not see this current movement as something that is for the good of black lives only. The reason God calls us to be reconciled with those of different colour or tribe or faith is never only for their freedom. It is always also for ours.  For we, too, can never hold anyone else in the gutter without being there ourselves.

By Keith McCrory
There is neither Jew nor Gentile, neither slave nor free, nor is there male and female, for you are all one in Christ Jesus. – Galatians 3:28 (NIV) 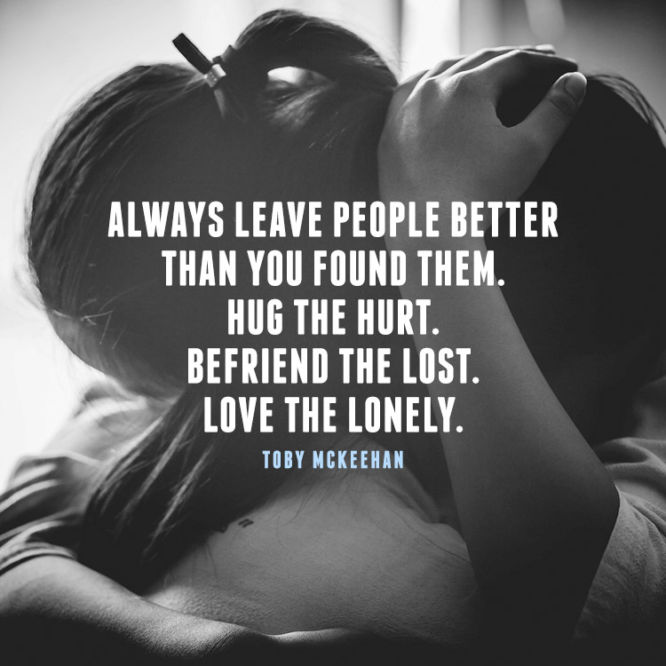 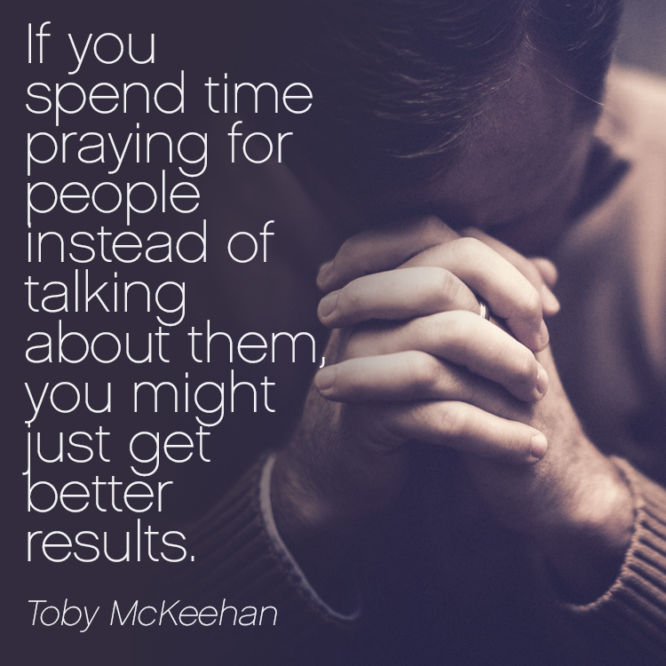